Back to Here We Blog 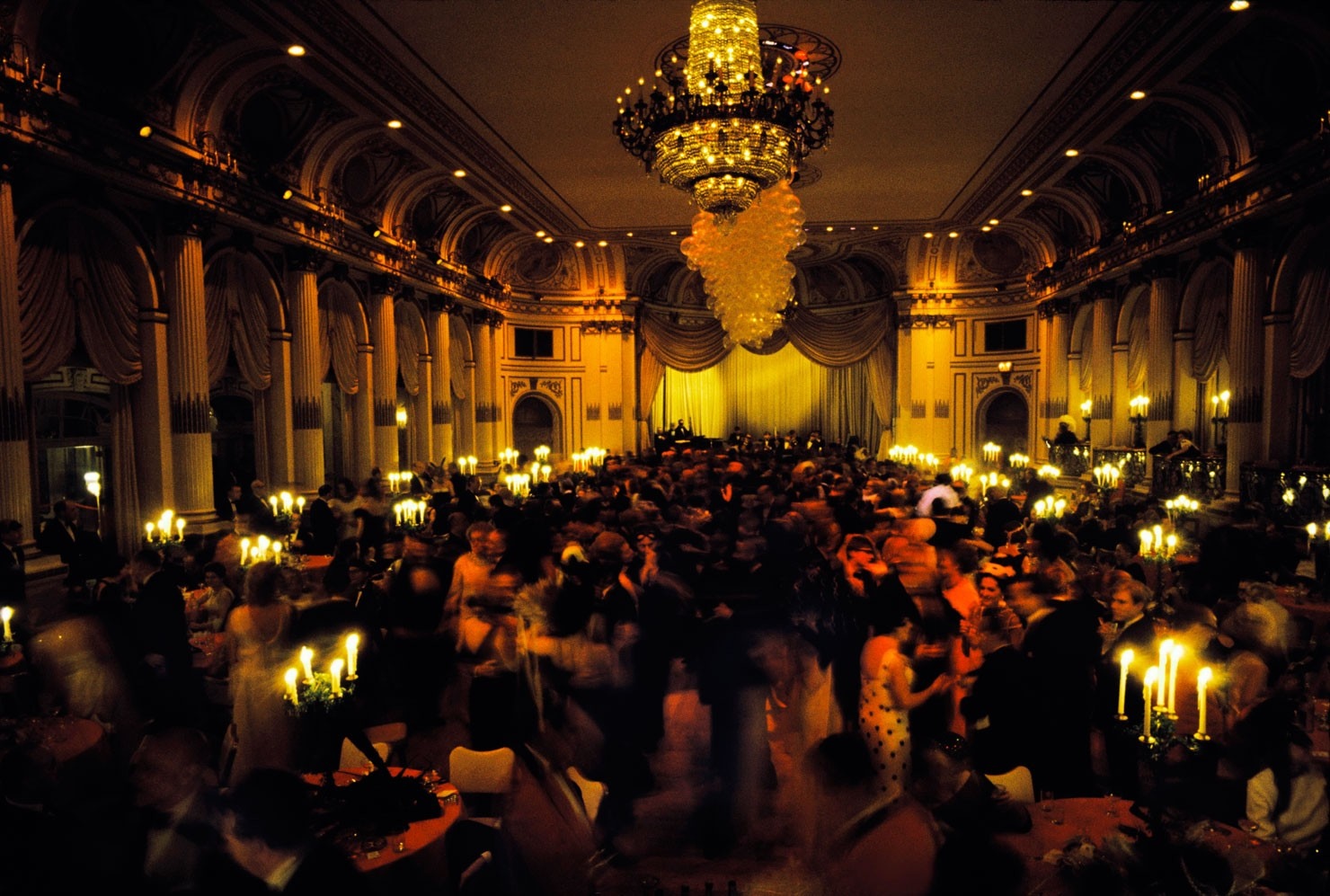 On November 28, 1966, Truman Capote invited 540 of his closest friends to the Plaza Hotel’s Grand Ballroom for a night that would later be referred to as “the party of the century”. He said, “I’ve invited 500 guests and I made 1500 enemies”- i.e. the people not invited.

Capote outlined strict guidelines for them: only outfits of black or white were permitted, everyone had to wear a mask, and women were required to carry fans. While planning the night, he reasoned, “I want the party to be united in the way you make a painting.”

For the most part, women seemed to enjoy wearing their masks. Some dutiful ladies even complied with Truman’s request to carry fans, although it was difficult to hold a mask and a fan at the same time. Predictably, most of the men were not as keen on covering their faces. Like disobedient children, they guiltily dispensed with their masks as soon as possible. “It itches and I can’t see,”

What was the more daring mask?
Definitely the nude look of the model Penelope Tree.

The ball was one that only Capote could pull off, and one that can never be repeated.

Are you interest in masked parties? Here are some suggestions we can arrange: 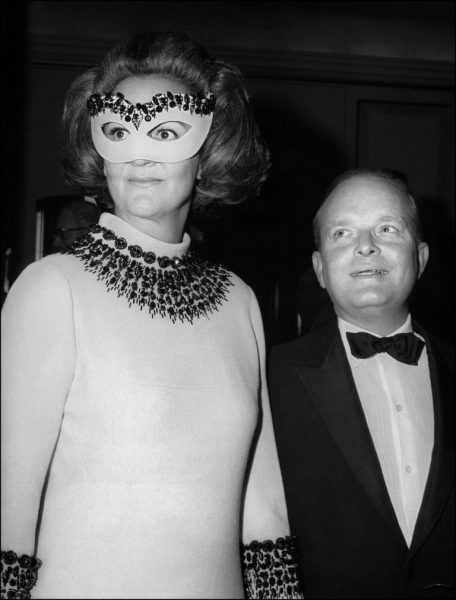 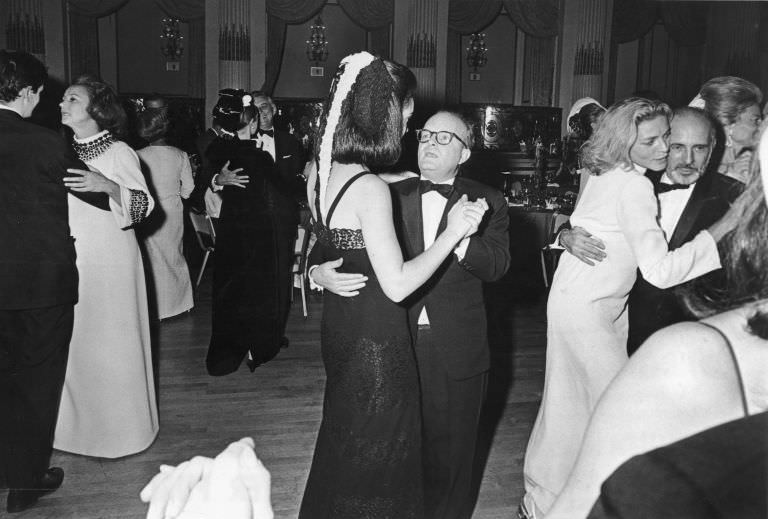 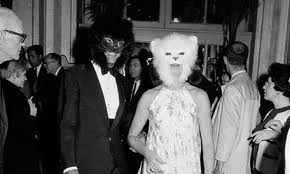 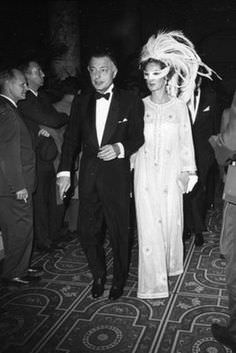 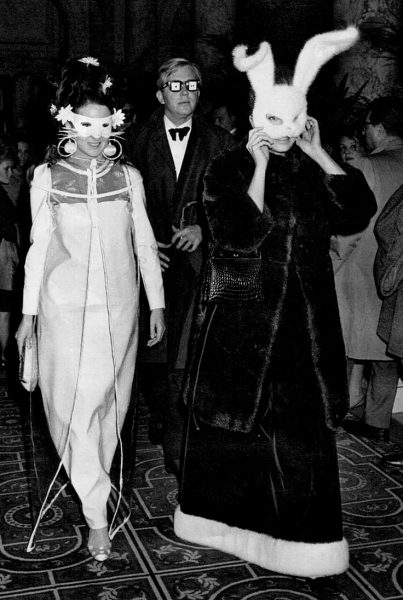 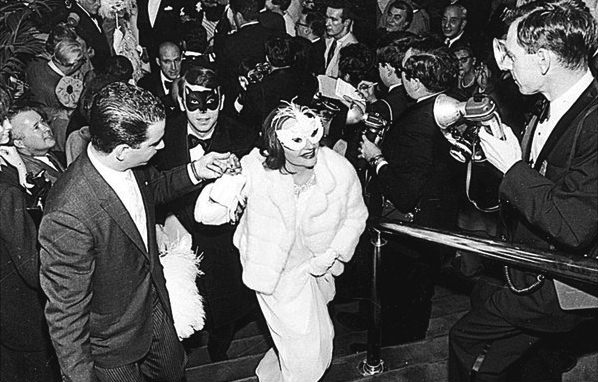 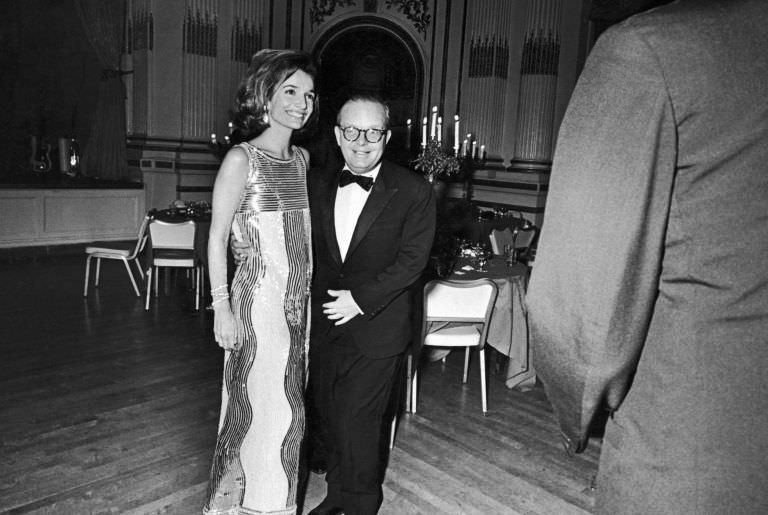 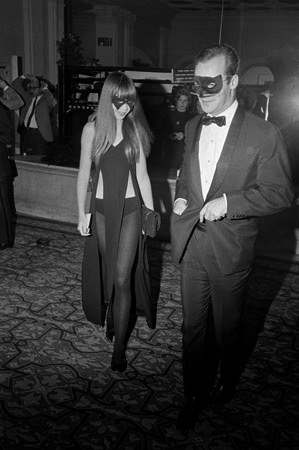 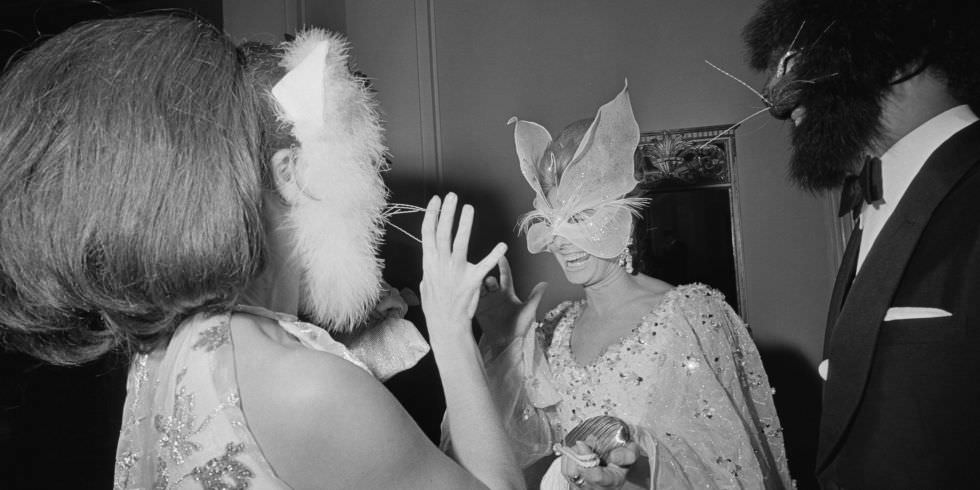 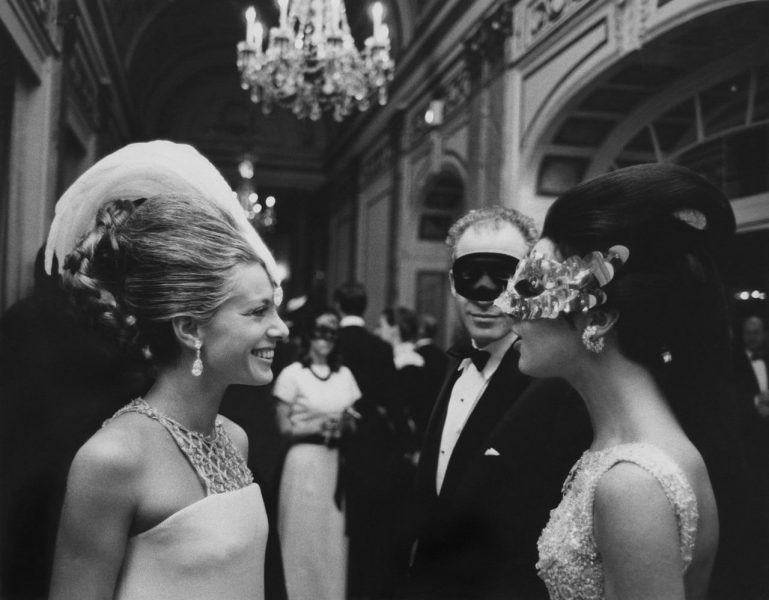 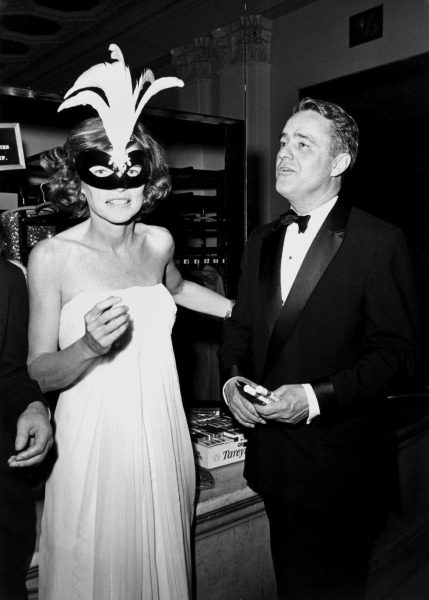 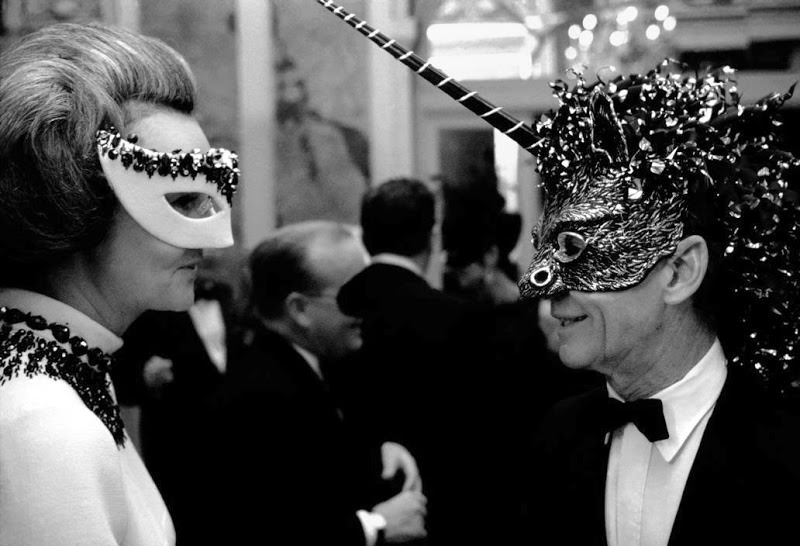 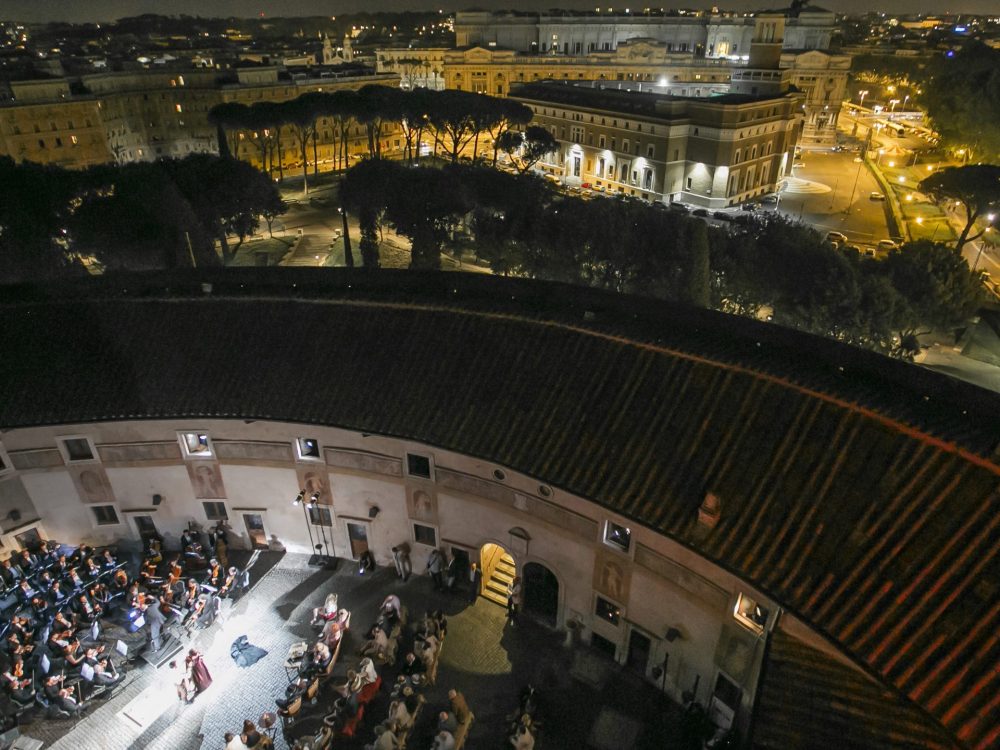 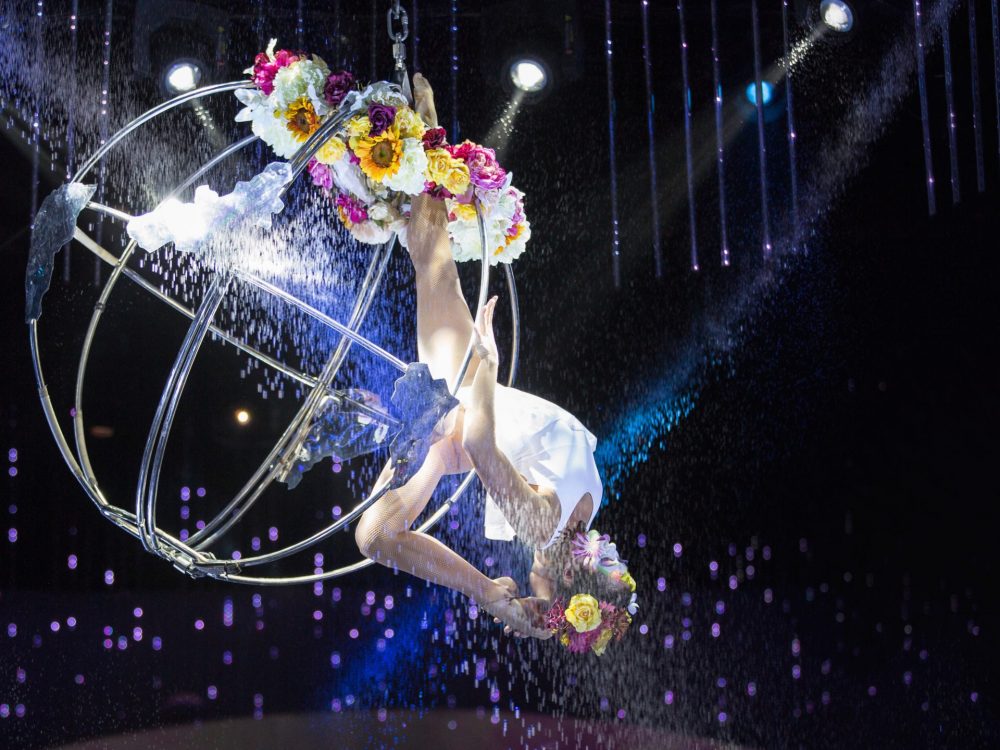 Next THE EMOTIONS FACTORY